The design and construction of the track was completed by Beijing Qiansen and UCI, and the official track certification of the UCI was obtained. It is the only BMX racing track in China that has reached the Olympic level. The track is set up for the 5m starting platform for the youth level, the amateur level and the 8m starting block for the professional level. Both of the starting blocks use the Olympic electronic departure system, which meets the Olympic standards and also caters to the small wheel. The echelon construction needs of the car racing sports talents.
On June 16th, 2018, a national event was held on this venue - the fourth stop of the China BMX Cycling League. After the game, the BMX racing Chinese national team was formally established at the Aohan Banner BMX International Stadium, which has now become the training ground for the national team. On September 15, 2018, the highest level of the Asian-level competition, the UCI BMX Racing Class 1 was held at the BMX International Competition. The event was approved by the International Cycling Federation (UCI) and the China Cycling Association, second only to the world's highest international professional events in the World Championships and World Cup. At the same time, this station BMX racing has also successfully entered the Tokyo Olympics points series, allowing the winners to receive Olympic entry points. The contest was hosted by the Inner Mongolia Autonomous Region Sports Bureau and the Chifeng Municipal People's Government. It was organized by the Chifeng Municipal Sports Bureau and the Aohan Banner People's Government. The Aohan Banner Culture, Radio, Sports and Sports Bureau and Beijing Qiansen Sports Culture Investment Development Co., Ltd. were fully operational. The Aohan Banner BMX International Competition is the track with the closest latitude, the closest and the most skillful locomotive in the 2020 Tokyo Olympic Games. With this advantage, the Aohan Banner BMX International Stadium will have the opportunity to be a small country in the world. The national team of the wheeled racing team hit the preparations for the Tokyo Olympics. 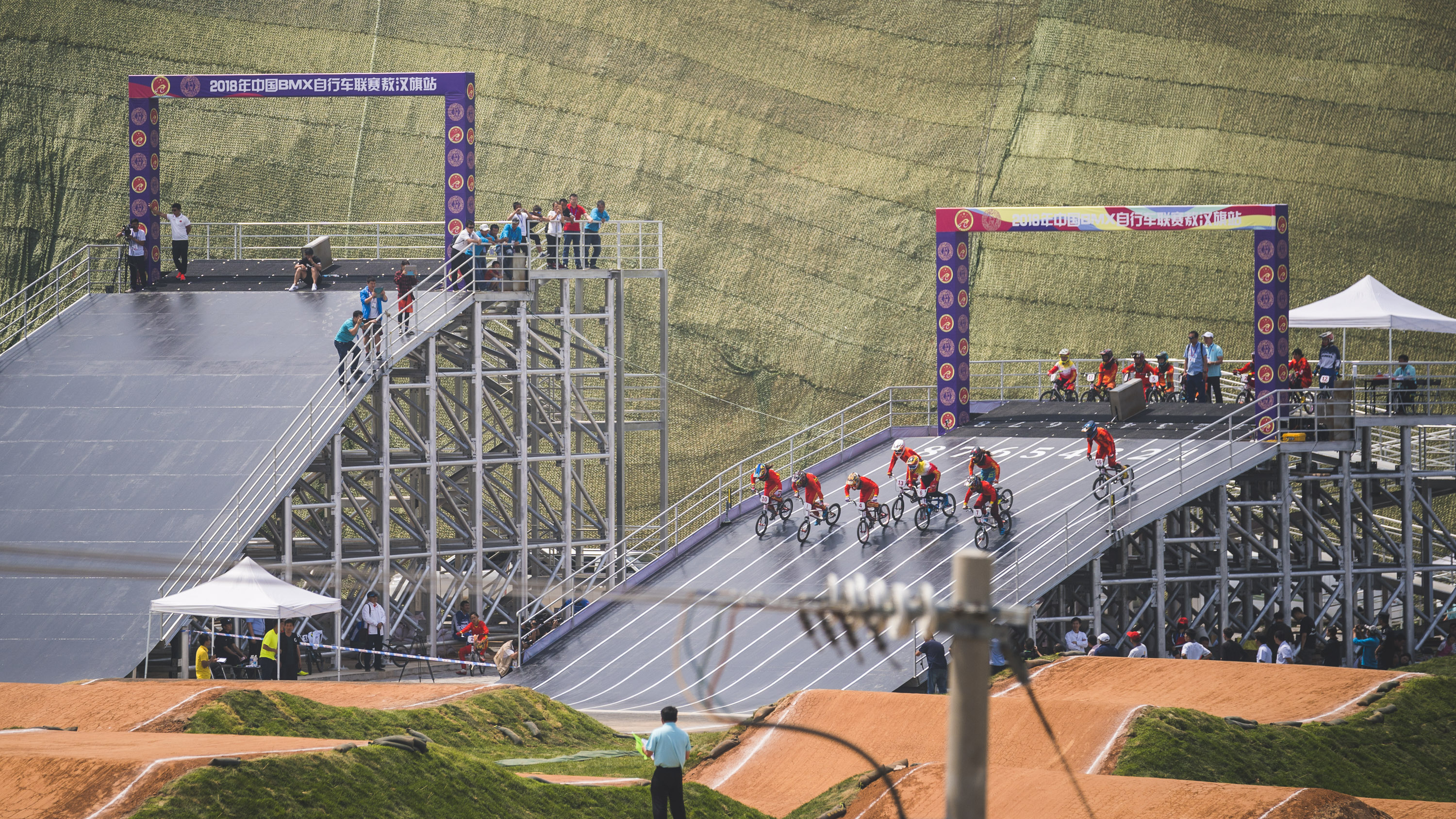